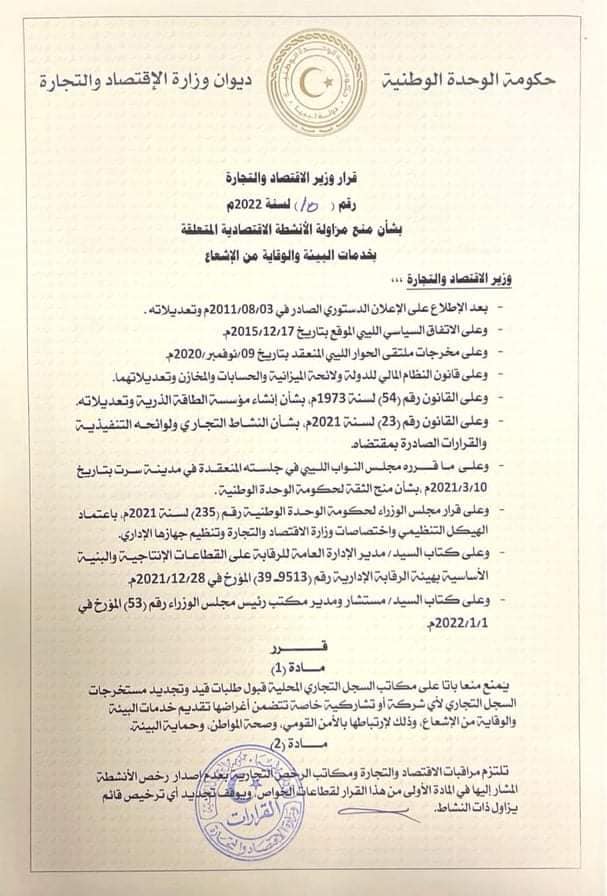 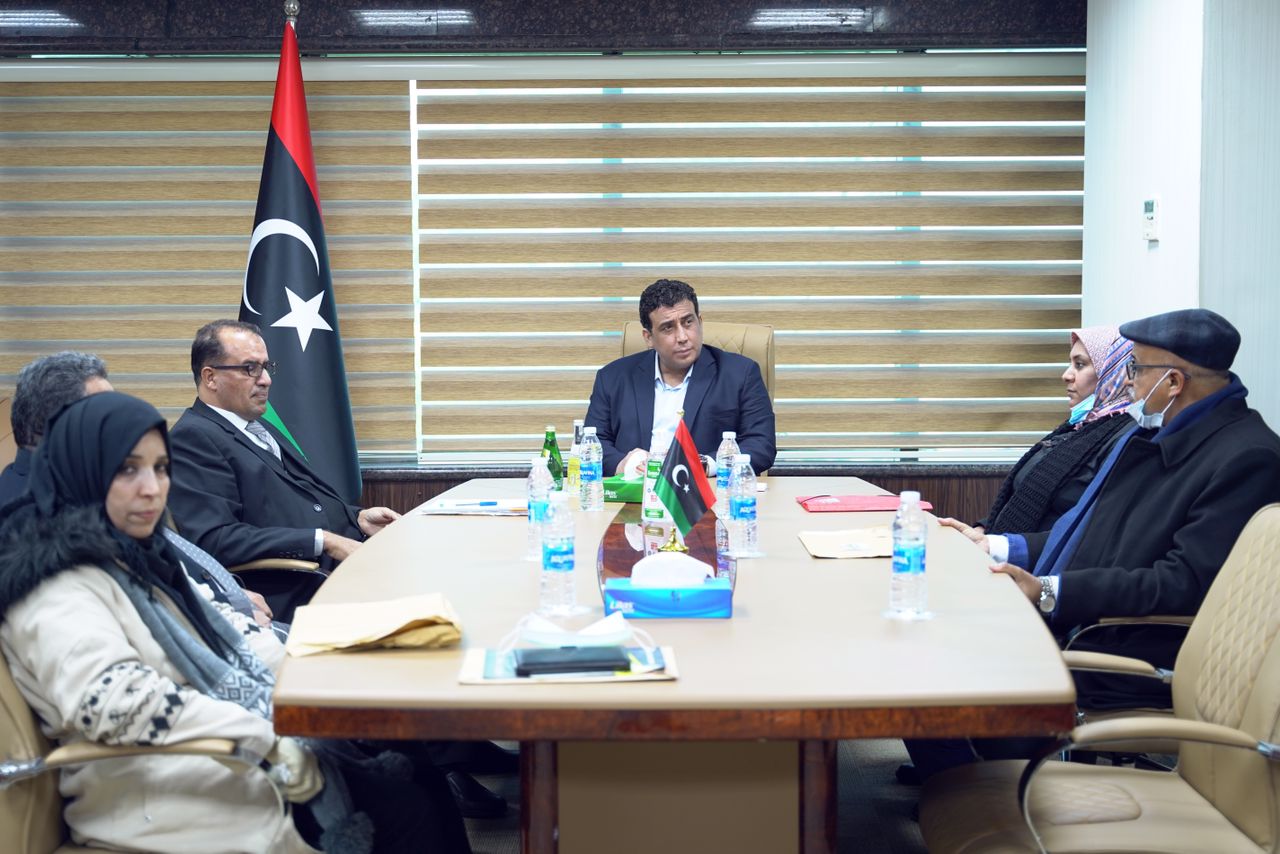 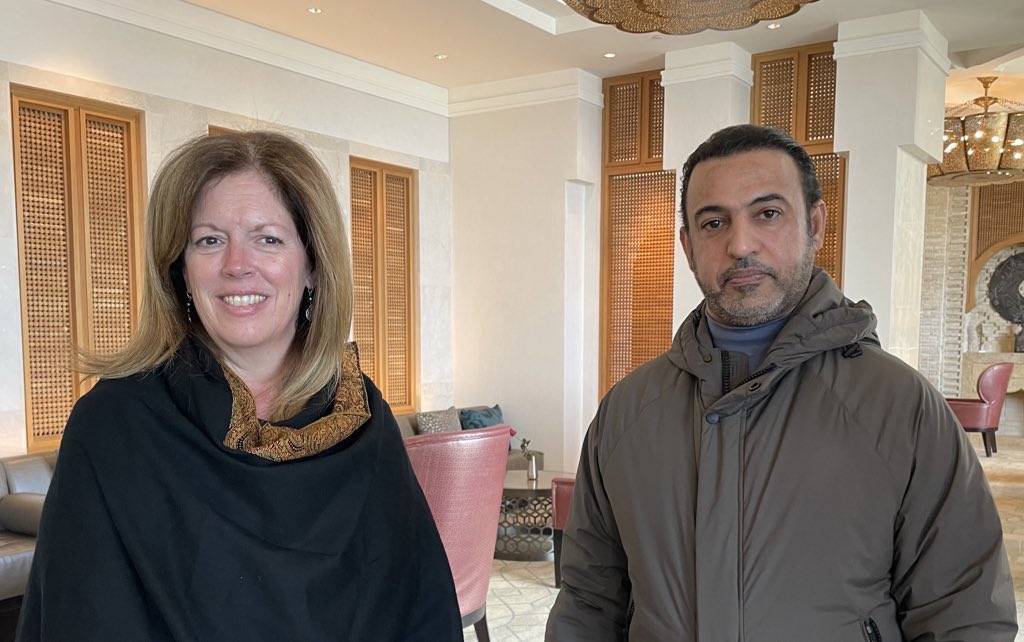 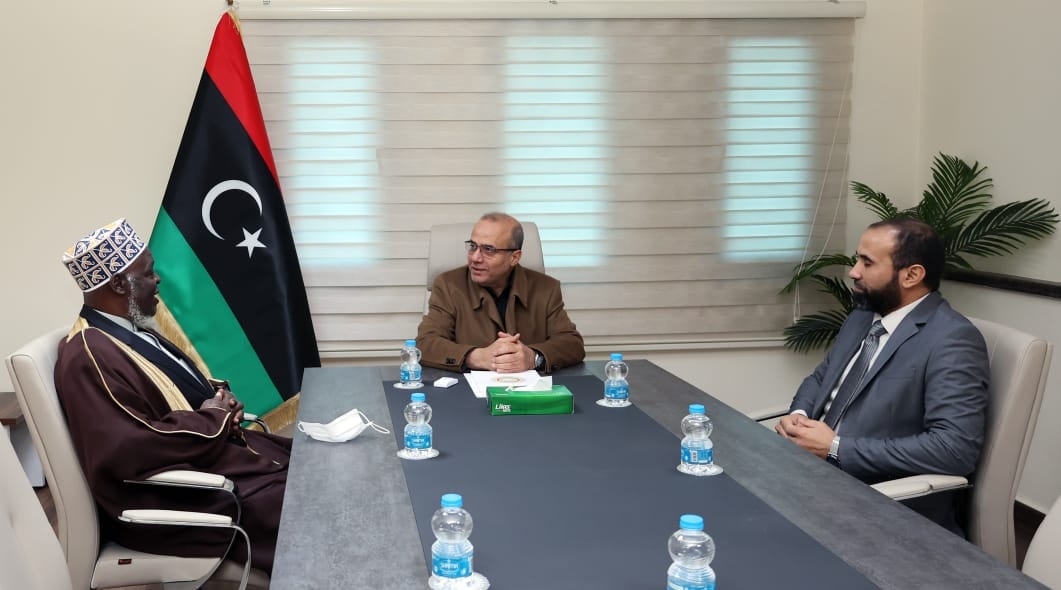 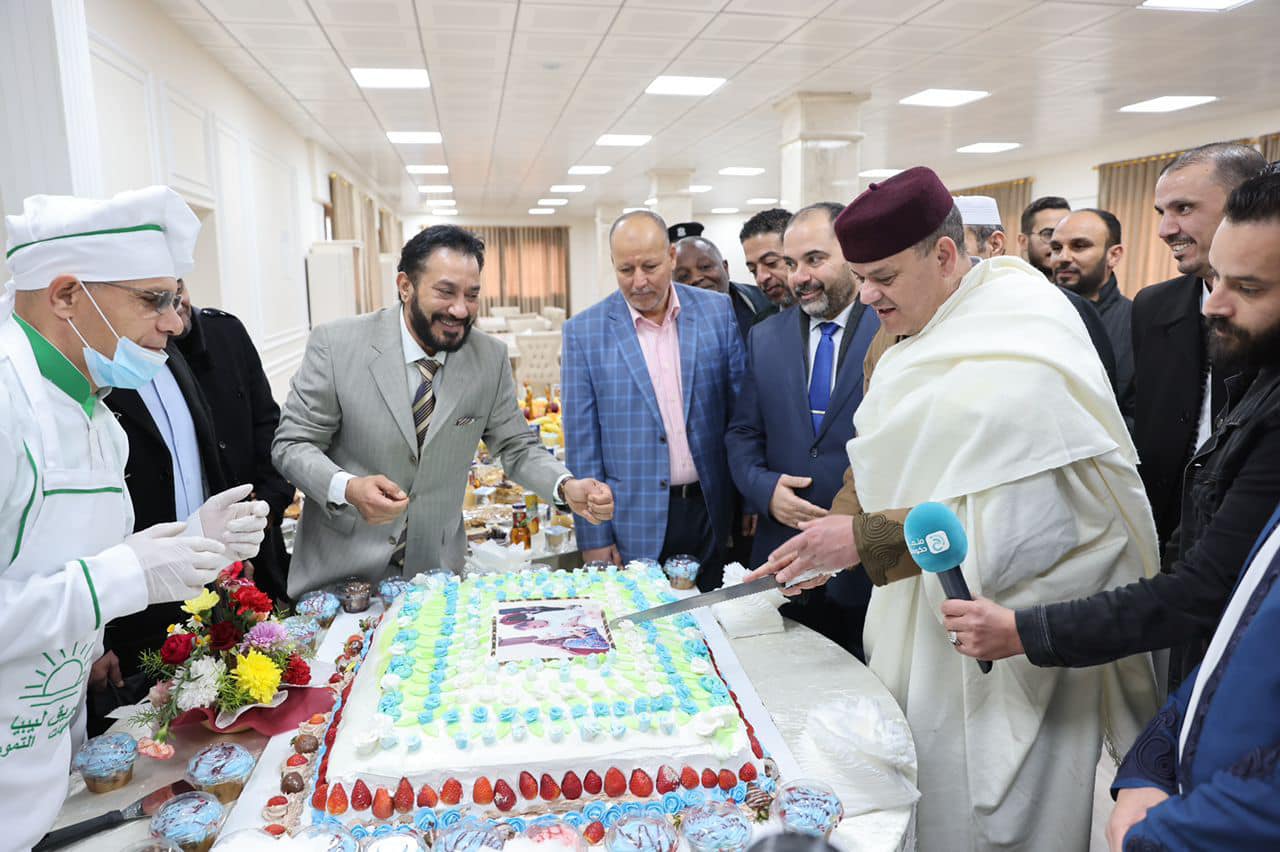 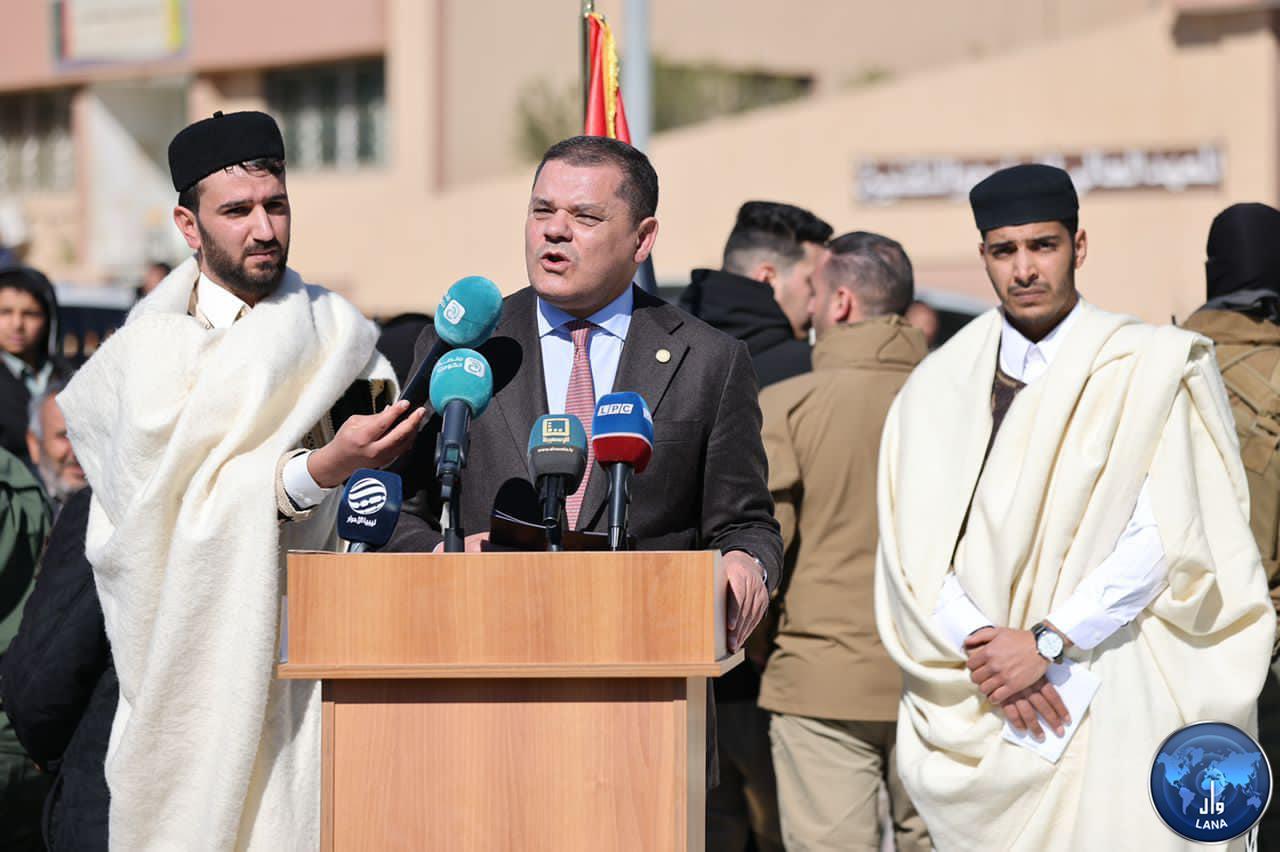 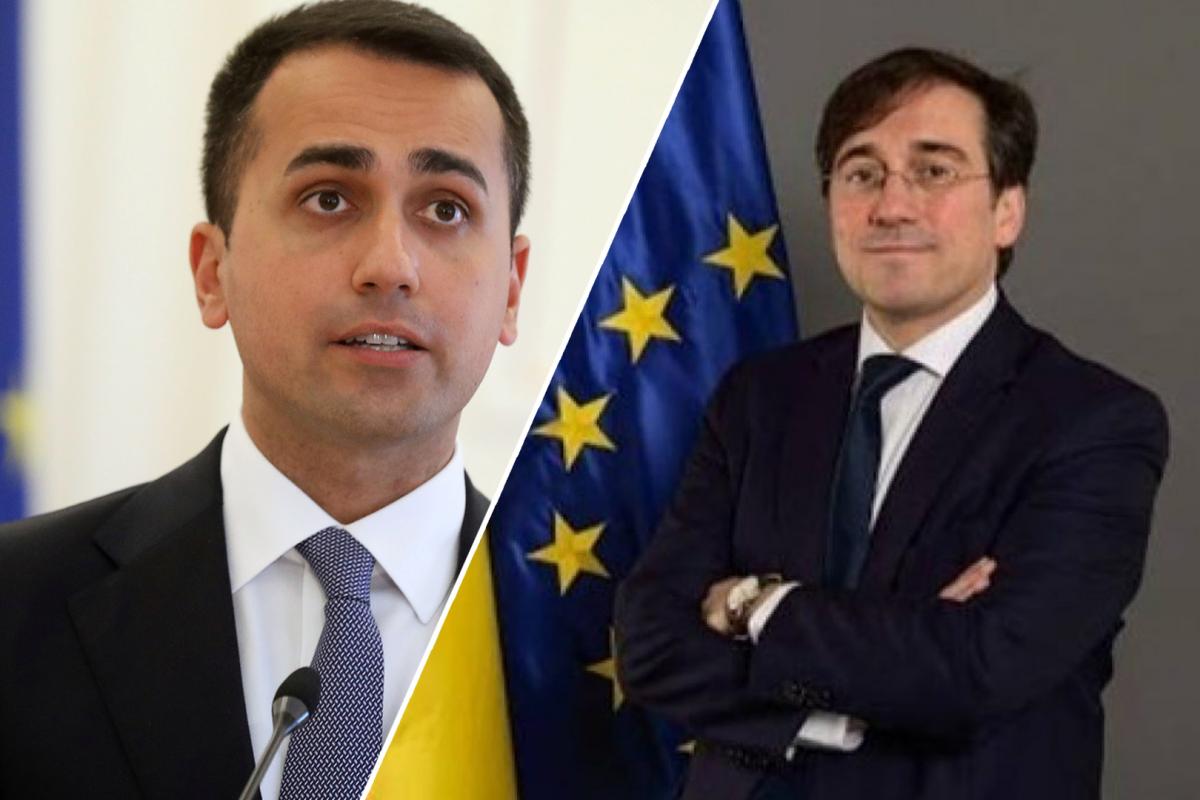 Tripoli, 30 November 2021 (Lana) The independent Al-Wasat news portal quoting sources it described as local, reported that the military force withdrew from the vicinity of the Sabha court complex on Tuesday morning.

It quoted a statement by the Director of Security of Sabha, Brigadier General Mohammed Bishr, in which he stated that the court is under a suffocating siege with heavy armoured vehicles of the battalion (115) and the Battalion Tarek bin Ziad of the General Command forces, during as the court was about to look into the appeal filed by Saif al-Islam Gaddafi against excluding him from running for the presidency, which prevented citizens, the judiciary and employees from entering and carrying out their work. 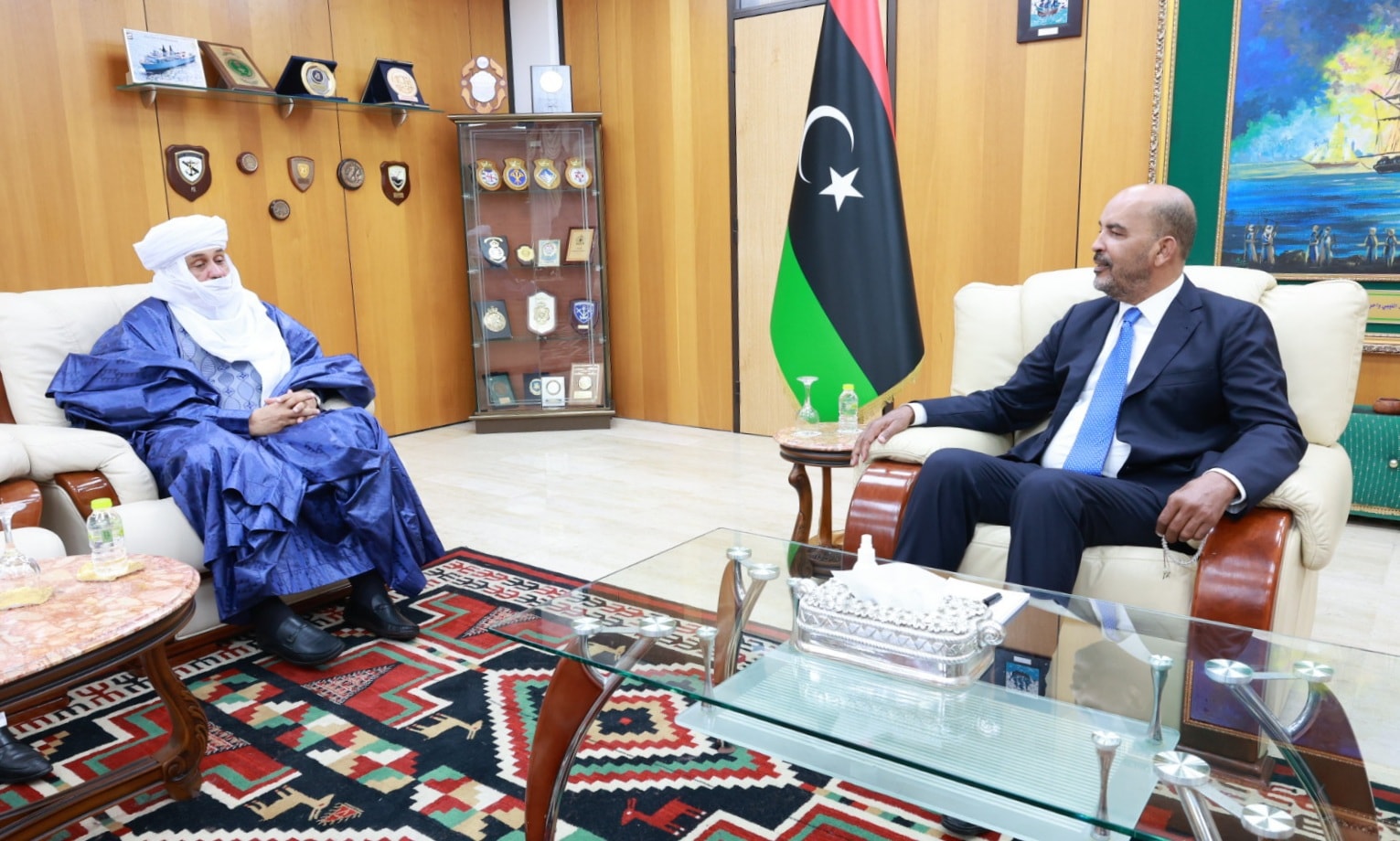 Al-Koni meets Ambassador of Niger, who handed him letter from President Bouazoum. 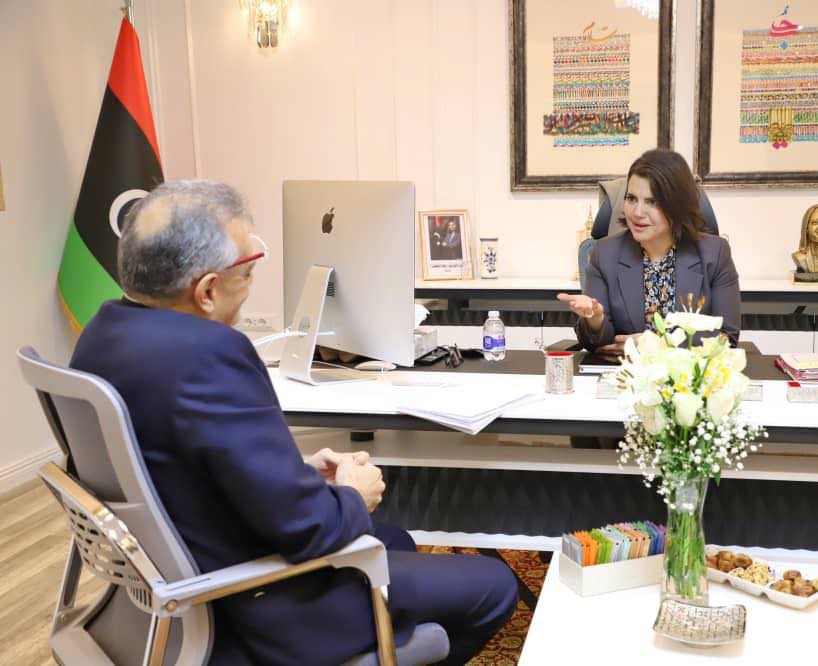 GNA Foreign Minister is following up with the Italian Ambassador bilateral cooperation and "joint coordination on the illegal immigration file." 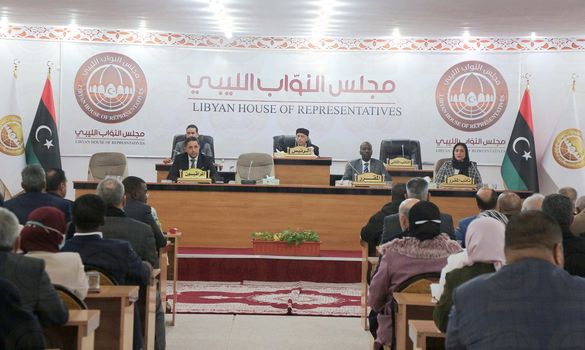 House of Representatives resumes meeting on Tuesday to listen to briefing by roadmap committee. 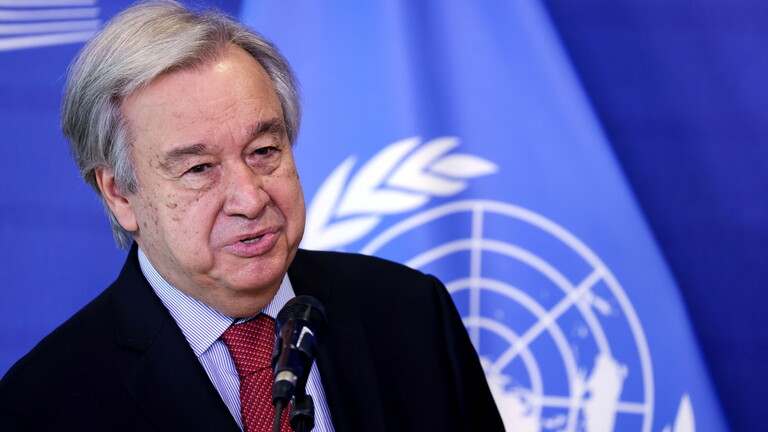 Guterres: Elections must be held in Libya and mercenaries and fighters should be removed.

Speaker of House of Representatives confirms that Parliament is in session without having to call it to reconvene.

House of Representatives in session

Speaker of House of Representatives, calls for formation of a committee to draft constitution

House of Representatives called upon to repeal Law No. 1 /2O22.