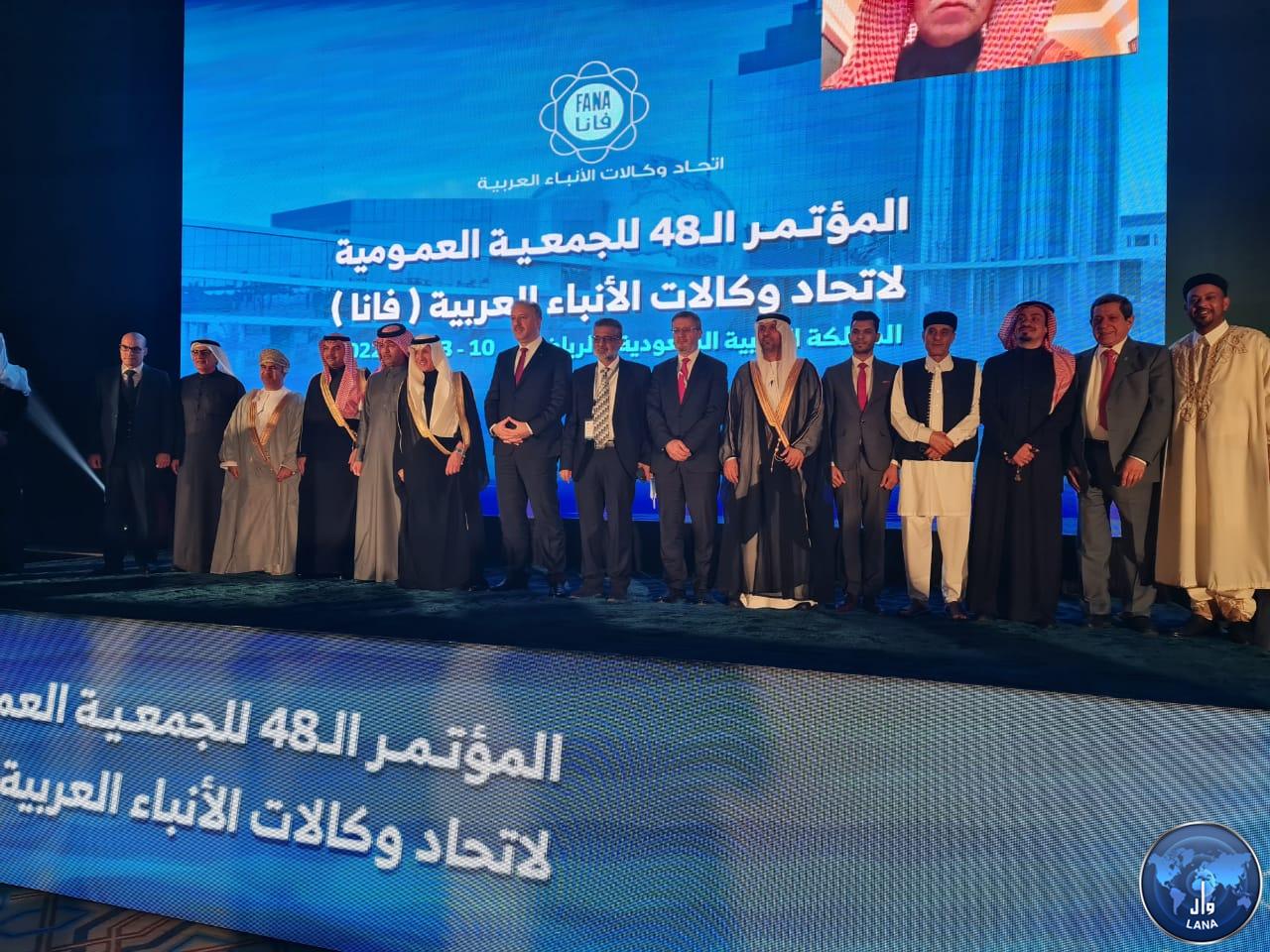 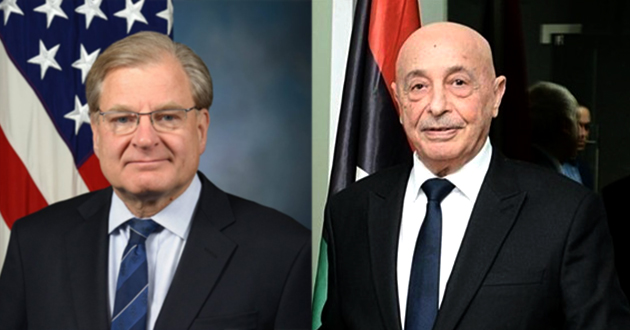 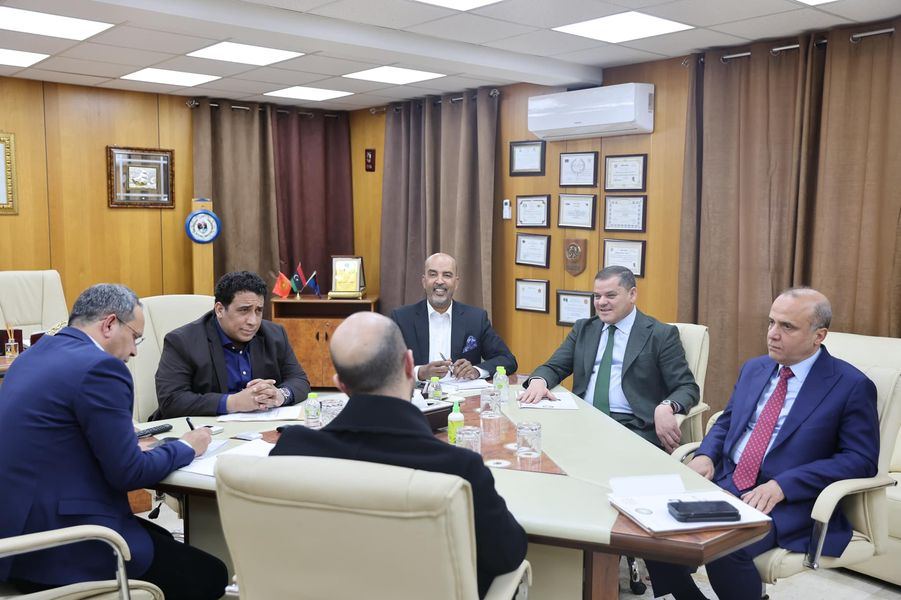 Al-Sayah reveals before the House of Representatives the reasons that postponed presidential elections.

Tobruk, 3 January, 2021 (Lana) - The head of the High National Elections Commission, Imad al-Sayeh, revealed, Monday, the "compelling" reasons that prevented the announcement of the final list of candidates for the presidential elections, and for which the elections were postponed. In his briefing before the House of Representatives, Al-Sayeh said that the first reason lies in the conflicting judicial rulings, which were at the same time final, in addition to other judicial rulings that were outside the time period specified... Read more

Stephanie Williams: I am returning to Tripoli to continue consultations with political parties, actors and various parties.

Tripoli, 3 January, 2022 (Lana) - The Special Adviser to the Secretary-General of the United Nations on Libya, Stephanie Williams, said, Monday, that she is returning to Tripoli to continue consultations with the political parties, actors and various parties.In her tweet, Williams urged everyone to ensure the continuity of the electoral process and to give priority to the interests of the Libyan people over all considerations, and to advance the path of comprehensive national... Read more